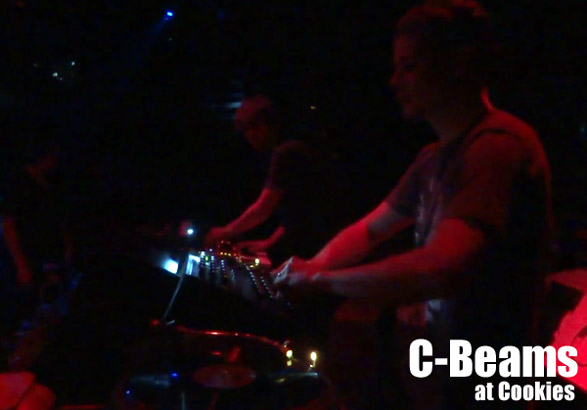 2011 was a very good year for the C-Beams duet. As most of the Dresden boys involving into the trendy label (in the good way) Uncanny Valley (Jacob Korn, Cuthead, Credit 00, Stefan Lohse…) Stefan Menzel and Sebastian Lohse (aka Break SL) are now out of the woods with their appearance on Smallville records, and their first Ep on Uncanny Valley. The label has benefited of a big (and well-deserved) support from the German press and Resident Advisor which has done a strong report during the last summer, and gave them the opportunity to upload a mix made by… C-Beams. END_OF_DOCUMENT_TOKEN_TO_BE_REPLACED 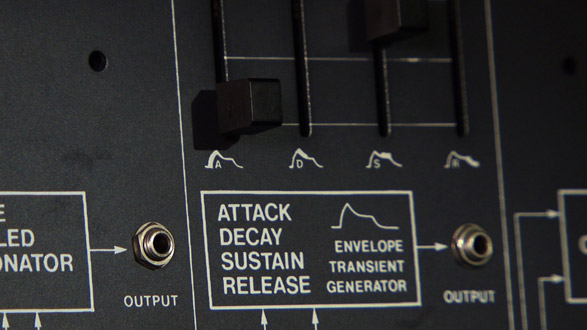 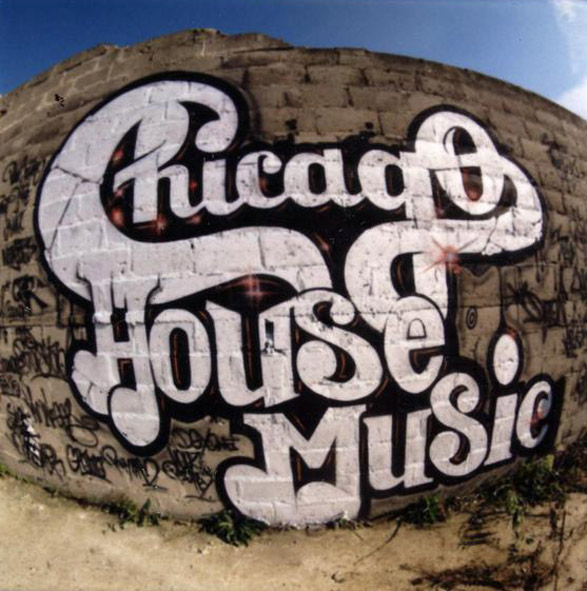 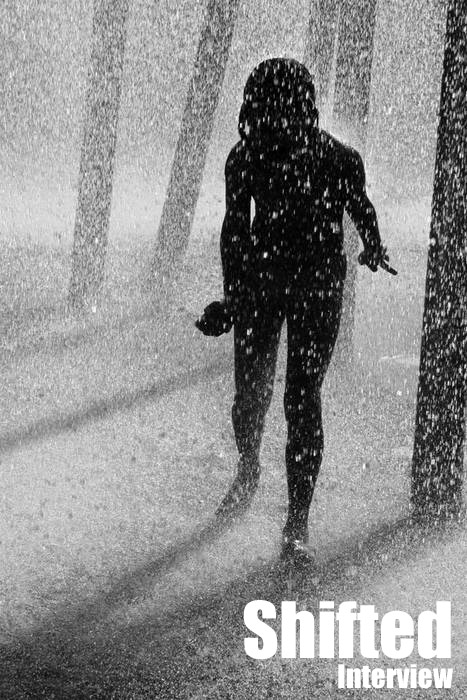 Shifted is an anonymous project from an artist who has been involved into the UK electronic scene (but not really related to techno) during the past few years. Since January 2011, the busy boy has released nothing less than three eps and a remix on Mote-Evolver, Szare’s Syndrome Z… and on his own imprint Avian. Close to the berghain-techno genre (Sandwell District, Stroboscopic Artefacts, Frozen Border…), Shifted doesn’t claim to be original, but does the job in a pretty good and proper way. Check out more about him here : END_OF_DOCUMENT_TOKEN_TO_BE_REPLACED

Cool words from Little White Earbuds about Eli Verveine’s BPTchk! mix ! “Her “Rawmance” mix for French website-cum-print-publication Boing Poum Tchak! is a perfect example of her warm and romantic style. To dance with fireside with a bottle of red wine“.

Do you want to get daily news from the electronic jungle like theses ones below ? So, check this page out to keep you up to date and comment !
(Ça marche aussi en français !) END_OF_DOCUMENT_TOKEN_TO_BE_REPLACED

Do you want to get daily news from the electronic jungle like theses ones below ? So, check this page out and keep you up to date ! (Ça marche aussi en français !) END_OF_DOCUMENT_TOKEN_TO_BE_REPLACED 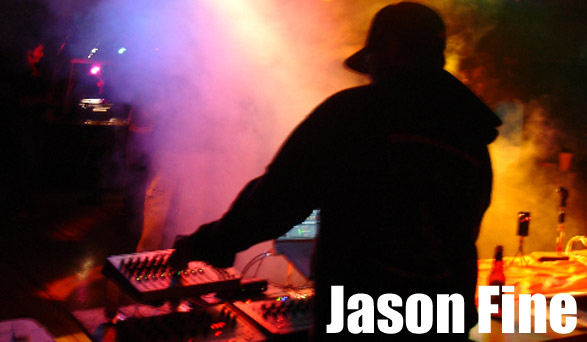 I found on my old computer a mini-interview I did with Jason Fine few months ago (and never published), when he was releasing his second album Future thought on the Swedish quality label Kontra Musik. I think it’s the right moment to upload it to know a bit more about this secret artist, with the output March 17th of the Future thought remixed ep by Ben Klock and the amazing Oni Ayhun. END_OF_DOCUMENT_TOKEN_TO_BE_REPLACED 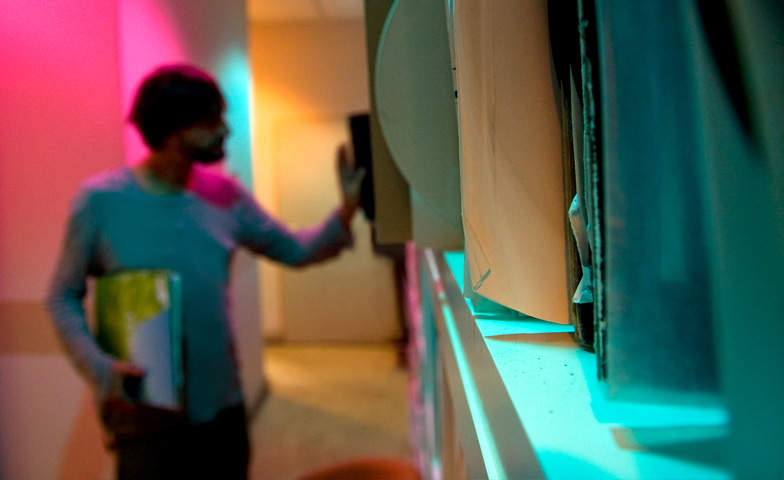 Everyone at the moment is thinking these are good things (the ability to make music so easily with a lot of virtual sources). Especially at the moment with labels disappearing and all of the people that once helped decide whether a record is coming out or not not—the label manager, the friend of the label, the designer—are going away. People are finding it easy to publish something without any controls. And this is the problem with the internet in general. There is so much information, and no one knows if it’s true or not. It’s just there. It’s an information monster.