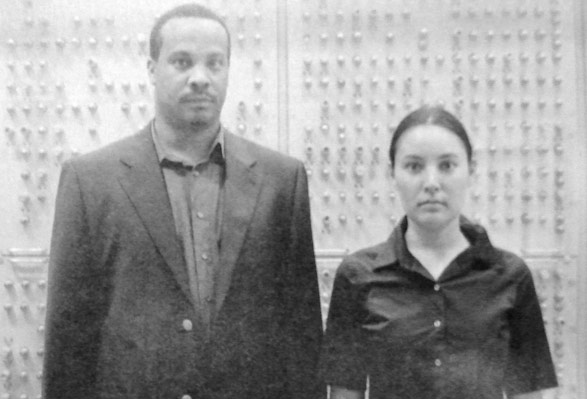 There is a division between the rich and the poor. And these technologies are usually controlled by the people that have the ressources to fund them. The technologies which become obsolete are no longer useful for this powerful group, and eventually trickle down to what we see today. A lot of outdated military technology is now in use with the common people, the general public. Take a radar, for example, which was invented in the Second World War. Now you can use the same technology in your vehicule to ward off police.

You can find new uses for any kind of technology.

Gerald Donald,
part of Dopplereffekt with Michaela To Nhan Le Thi,
interviewed in The Wire – October 2009

2 thoughts on “[En] Quote of the day : Dopplereffekt”