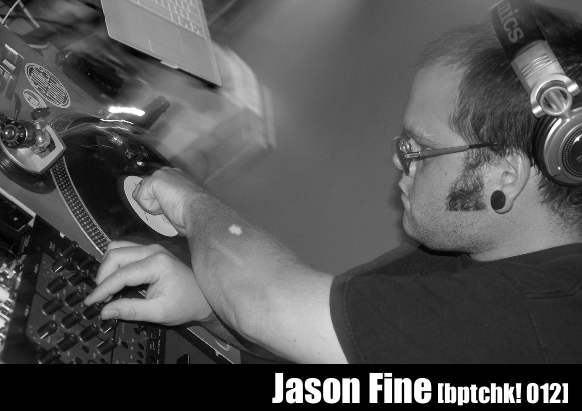 I gathered some old songs that i liked that seemed like they would  work well for remixing/playing around… along with some  of my own  from the Future thought album, and threw together a set in Ableton.