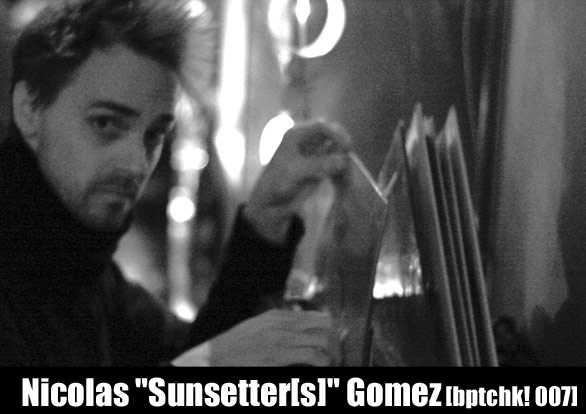 2008 is over and it was time for me to podcast the tracks I liked and played the most during the year. From jazzy house to more techy groove, in no way we can say electronic music was dead. The idea was to sum up a longer gig in a 90 minutes podcast. A deep intro building slowly into peak time house before a kind of breathing (Way Out West – Spaceman), to then going up again on more uplifting sound. In a nutshell, don’t expect a standard boring 4/4 dj mix, life is about vibes and contrasts, so is music !