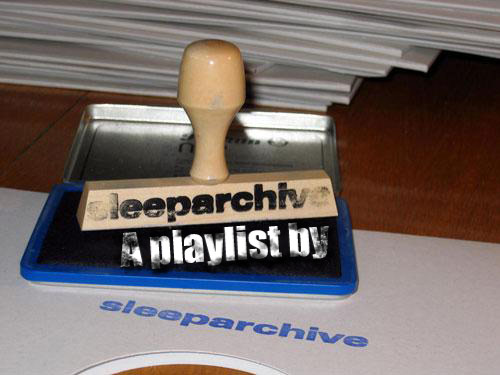 Bleepest techno artist Sleeparchive is back with a new 12″ entitled Hadron. A good occasion to hear from him through an interview and a selection of eclectic records including rock, electro, dubstep, jazz, electronica, and hip-hop.

What kind of records do you buy and how many each months ?

I buy records all around the world. From mailorders or direct from the artist. In Berlin I buy my records at Hardwax, Staalplaat and lately I spent all my money at Rumpsti Pumsti. Some month I buy 20 records, another month i buy only one. These days I buy mainly dubstep, noise and shoegazer related stuff.

How did you make your selection for Boing Poum Tchak! ?

You don’t want to play dj one day ?

No. As a dj you need to play music people like. I prefer to play what I like and hope the people like it. So I still prefer playing live.

Minimal (techno / house / micro / bleep /…) is in decline since a while. How do you feel that and does it influence something for your music ?

No idea. For a year or so I don’t follow it at all. It’s not my cup of tea these days. It’s all way too nice and funny for me.

Do you plan to change your name to launch a new musical project ? Or will you stay “bleeps-with-no-melodies” forever ?

I still do music under different names. Sleeparchive is for the more or less bleep stuff. Perhaps I would release other music as Sleeparchive some day. But it will be without melodies for sure.

Can you tell us some words about your new release entitled Hadron ?

It’s like always just a collection of tracks I did over the years. One of the tracks is 3 years old. The first track on the a side is 3 month old. If tracks fit I release them. It’s not that I always release with the newest music I make.

What has changed (for you, and the way you feel the music around you) since the first Sleeparchive record (Elephant island in 2004) ?

Not much. I think I was more interested in techno when I started to release under the name Sleeparchive than today.

Some records, some tapes, not so many remixes… like always. 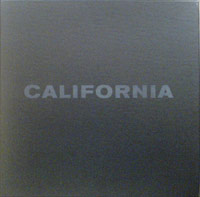 From all the tracks on the California box set this is my favourite. 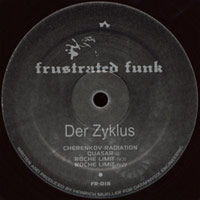 If he releases something it is always in my charts till something new comes out. 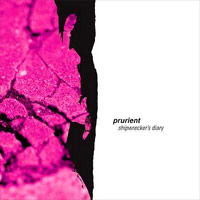 I don’t buy his stuff blind because I don’t like everything he does. This is my favourite release by him and for a few weeks I listened to it more than twice a day. 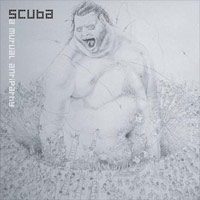 Very simple melodies and all over not that dark but I’m really into it. Reminds my of some good old electronica stuff I bought years ago. 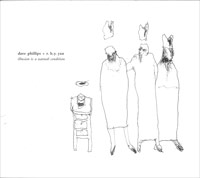 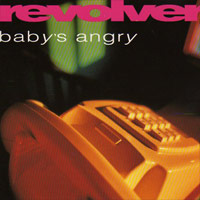 Classic. Every tracks on that album give me goose bumps. 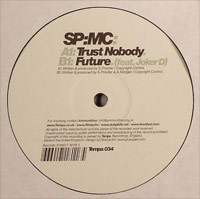 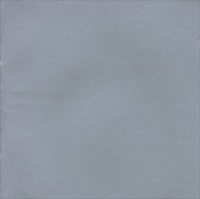 Found out about that band a few weeks ago. Is it also a classic… I don’t know. For me it will be a classic in 5 years ! 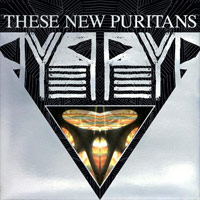 Big hype, but for a good reason I would say. My favourite track is mkk3. But this track is like the concert they played in Berlin – far too short !

I really hope the album will be released soon. “Homesickness” and “Crap artists” are pure gold.